“All this for a loaf of bread?” – Aladdin

I’m sure Aladdin would’ve taken more or at least something different than a loaf of bread if he had the chance to steal in Agrabah Café in Adventureland.
Let’s have a look at what he/we can expect there.. 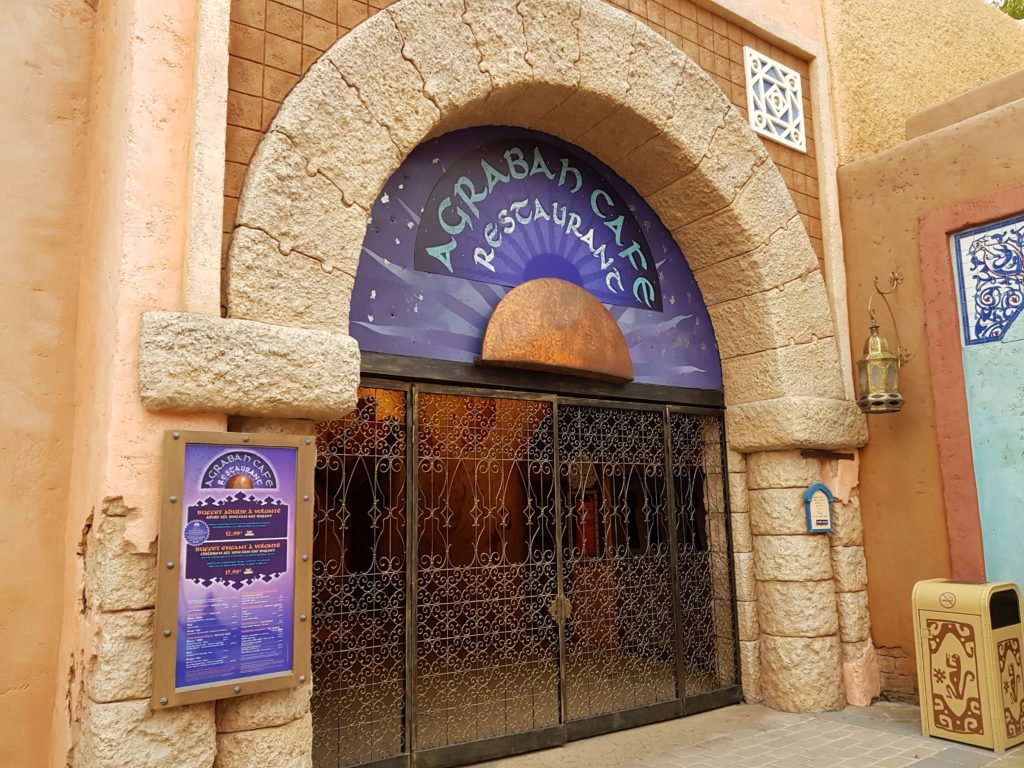