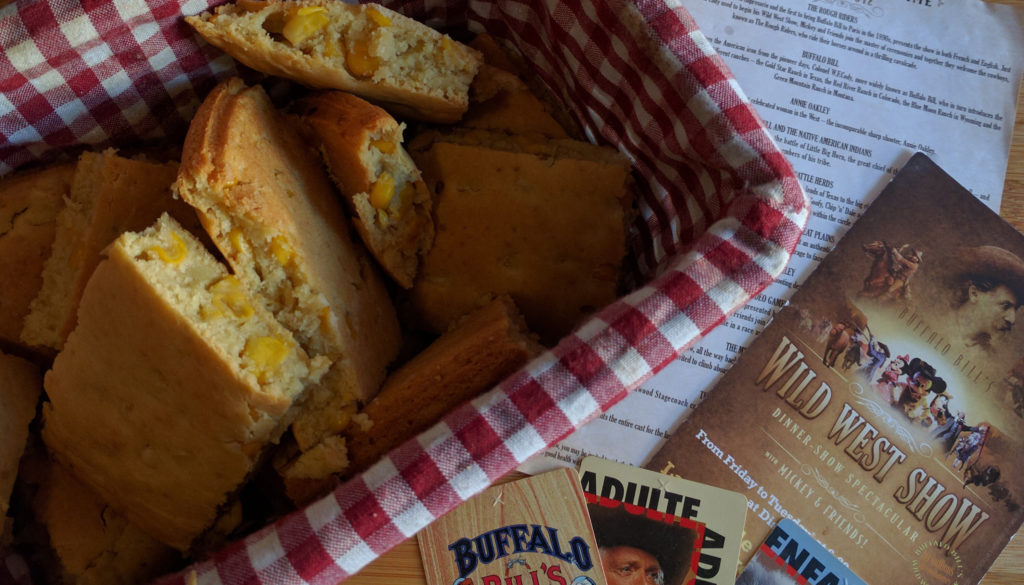 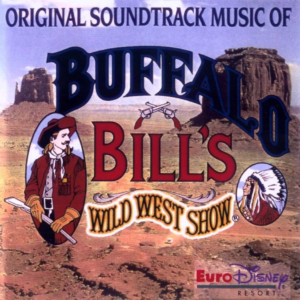 Want to see and hear the track I am talking about? Read More